Sam Davis was elected to the Oakland school board on Nov. 3, 2020, representing District 1. He is a former Oakland school teacher, and the father of an Oakland Tech High School student.

He currently works at the University of California on an education data project to help California high schools better prepare their students for college eligibility. He is also active with the Oakland Tech PTA, and a volunteer board director with Faith in Action East Bay. 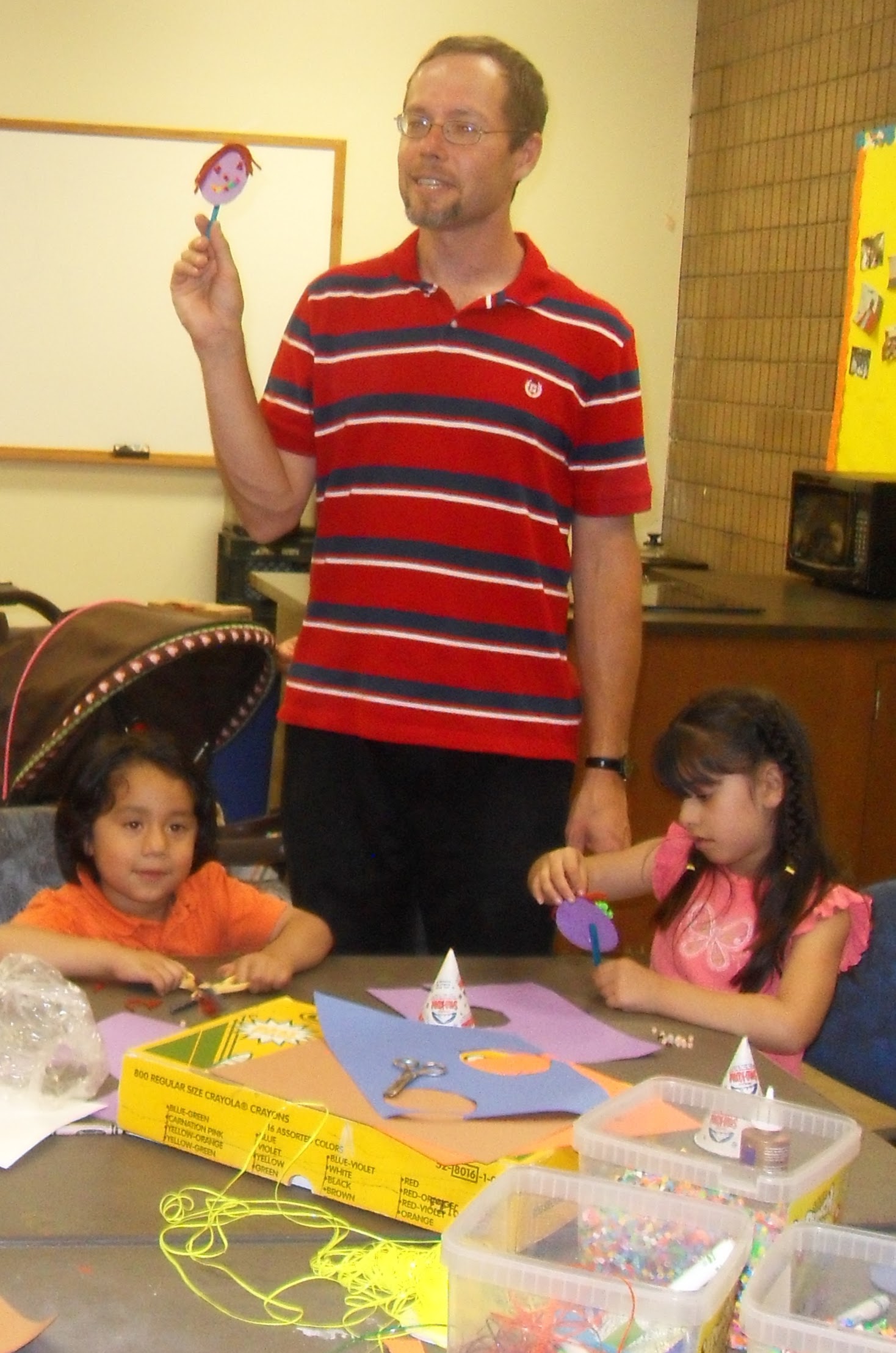 Sam moved to Oakland in 2001, and taught for Oakland Unified’s adult education and family literacy program for eight years, as well as for the Building Skills Partnership, an educational project of the Justice for Janitors union movement. He has also taught remedial math courses at Cal State East Bay, Contra Costa College and Laney College.

Sam’s family literacy work led him to the Manzanita campus, where his son went to elementary school and where he was the Family Outreach Coordinator for three years. OCO (now known as Faith in Action East Bay) was organizing parents at Manzanita to fight budget cuts and to advocate for more funding to schools, and Sam got involved in that work as a volunteer activist, eventually joining the board of OCO for six years.

Since the 2016 elections, Sam has also been an activist for immigrant rights, through both OCO and his temple, Kehilla Community Synagogue. This work included accompanying and helping asylum seekers in Oakland, and organizing monthly protests outside the ICE detention center in Richmond, which contributed to Contra Costa County ending its contract with ICE for immigrant detention at that location in July of 2018.

Sam cares deeply about fighting for fairness, and against racism and sexism in all its forms in our society, and he believes that our schools have the potential to be a tremendous engine of opportunity and positivity in our city. He looks forward to being on the school board because he is not afraid to do the hard work and have the difficult conversations that we need to have to move our district forward.